Gregor and the Curse of the Warmbloods (the Underland Chronicles #3: New Edition), 3 - by Suzanne Collins (Paperback) 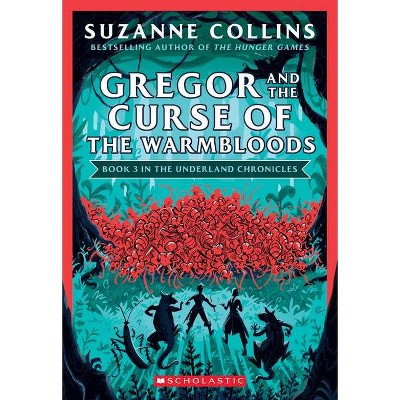 <p/><br></br><p><b> About the Book </b></p></br></br>Eleven-year-old Gregor and his younger sister, Boots, return to the Underworld beneath New York City to find the cure for a terrible plague that threatens the life of their mother, as well as the lives of the people, bats, and rats who populate the underworld.<p/><br></br><p><b> Book Synopsis </b></p></br></br>The suspenseful third installment in The Underland Chronicles by Suzanne Collins, <i>New York Times</i> bestselling author of <i>The Hunger Games</i>!<p></p><p>With two prophecies fulfilled, Gregor is now focused on the Prophecy of Blood, which calls for Gregor and the princess, Boots, to return to the Underland to help ward off a plague. His mom agrees to let them go -- on the condition that she travels with them.</p><p>When they arrive in the subterranean city, the plague is spreading -- and one of Gregor's family is stricken. Only then does he understand his role in the prophecy. He must summon all his power to end the biological warfare, or the warmblood creatures of the Underland will die.</p><p>The adventure continues in the third book in Suzanne Collins's <i>New York Times</i> bestselling middle grade series.</p><p/><br></br><p><b> Review Quotes </b></p></br></br><br><p><b>Praise for <i>Gregor and the Curse of the Warmbloods</i>: </b></p><p>This immensely readable installment won't disappoint fans. -- <i>The Horn Book</i></p><p>Fast-paced, suspenseful.... A skillfully told adventure. -- <i>Booklist</i></p><p><b>Praise for <i>Gregor and the Prophecy of Bane</i>: </b></p><p>Gregor's fans will cheer the promise of future visits. -- <i>The Horn Book </i></p><p>Collins crafts another edge-of-the-seat quest. -- <i>Kirkus Reviews </i></p><p>[An] exciting, fast-paced sequel to <i>Gregor the Overlander</i>... fans will not be disappointed with this exciting, action-packed sequel, whose ending suggests more adventures to come. -- <i>Booklist</i></p><p><b>Praise for <i>Gregor the Overlander</i>: </b></p><p>Kids who love adventure books will find this one... hard to put down. -- <i>The Boston Globe</i></p><p>* Luminous, supremely absorbing. -- <i>Kirkus Reviews</i>, starred review</p><p>Collins creates a fascinating, vivid, highly original world and a superb story to go along with it, and Gregor is endearing as a caring, responsible big brother who rises triumphantly to every challenge. This is sure to be a solid hit with young fantasy fans. -- <i>Booklist </i></p><p>In this accessible, almost-cinematic fantasy, Gregor and his two-year-old sister fall into an amazing underground world.... This is an engrossing adventure for fantasy fans and for those new to the genre. -- <i>School Library Journal </i></p><p>* Collins does a grand job of world-building... Unlike Gregor who cannot wait to leave, readers will likely find [the Underland] to be a fantastically engaging place. -- <i>Publishers Weekly</i>, starred review</p><p>Cliffhanger chapter endings propel the story forward to its inevitable but nevertheless immensely satisfying conclusion, which, happily for readers, hints at more heart-pounding journeys to the center of the earth. -- <i>The Horn Book</i></p><p><b>A New York Times bestselling series</b></p><p><b>A USA Today bestselling series </b></p><p><b>A Book Sense bestselling series</b></p><br><p/><br></br><p><b> About the Author </b></p></br></br><b>Suzanne Collins</b> is the author of the bestselling Underland Chronicles series, which started with <i>Gregor the Overlander</i>. Her groundbreaking young adult novels, <i>The Hunger Games</i>, <i>Catching Fire</i>, and <i>Mockingjay</i>, were <i>New York Times</i> bestsellers, received wide praise, and were the basis for four popular films. She returned to the world of Panem with <i>The Ballad of Songbirds and Snakes</i>. <i>Year of the Jungle</i>, her picture book based on the year her father was deployed in Vietnam, was published in 2013 to great critical acclaim. To date, her books have been published in fifty-three languages around the world. 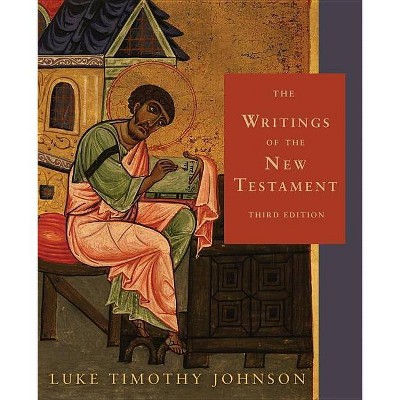 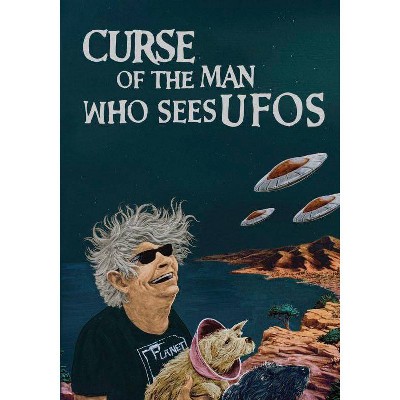 Del Tenney Double Feature: The Curse of the Living Corpse / The Horror of Party Beach (DVD)(2006) 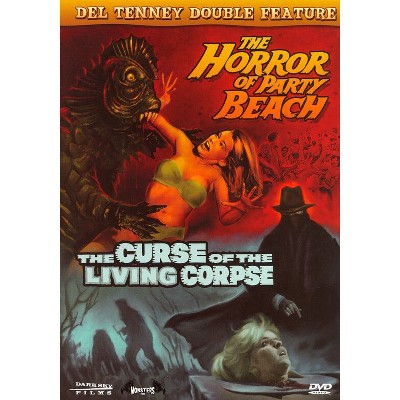 Hiking and Biking in the New River Gorge

The Virgin and the Rogue - by Sophie Jordan (Paperback) 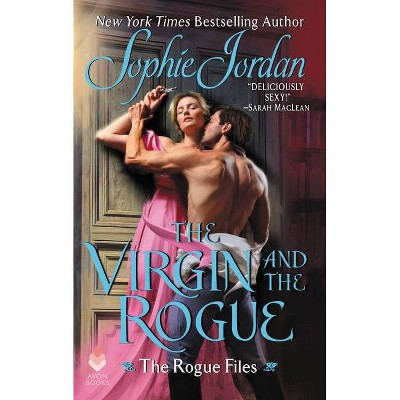 Judy Collins - Both Sides Now: The Very Best Of (Vinyl) 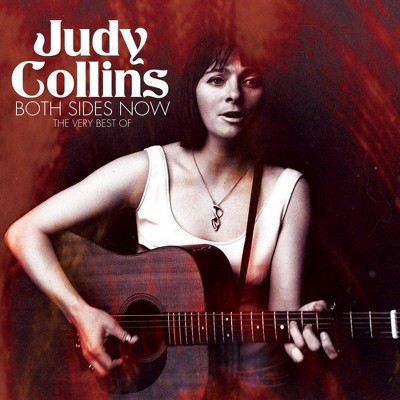 The Best Of The New Scooby-Doo: The Lost Episodes (DVD) 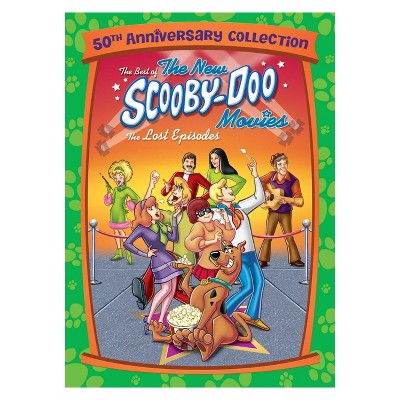 Products of same category from the store 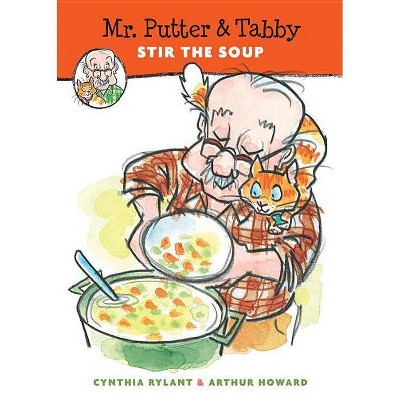 Into the Clouds: The Race to Climb the World's Most Dangerous Mountain (Scholastic Focus) - by Tod Olson (Hardcover) 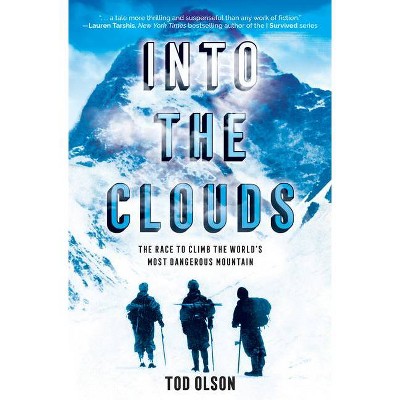 Fungarium - (Welcome to the Museum) by Ester Gaya (Hardcover) 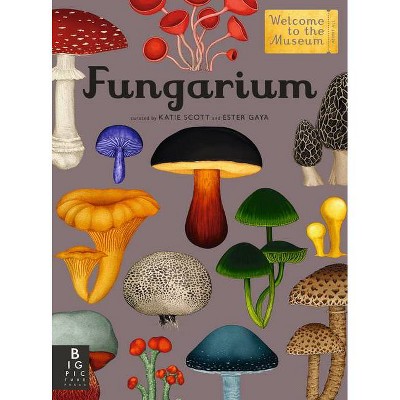 A Poem Is a Firefly - by Charles Ghigna (Hardcover) 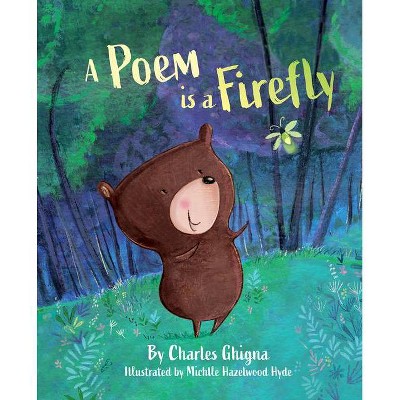 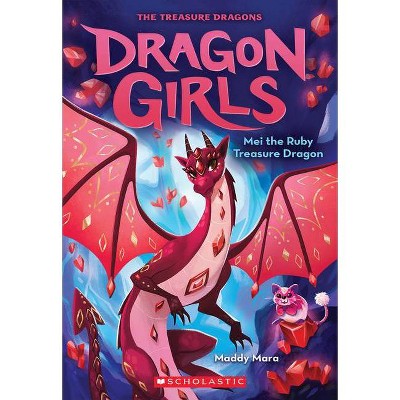 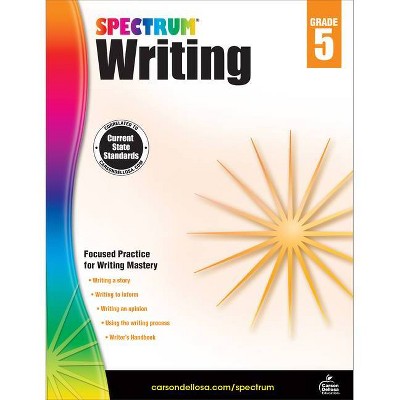 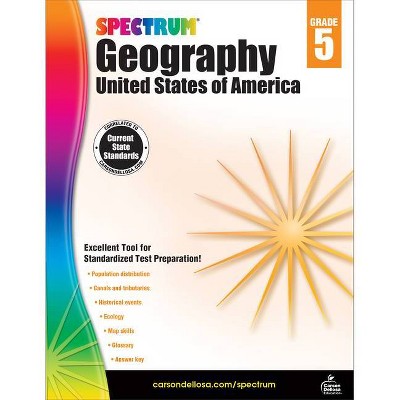 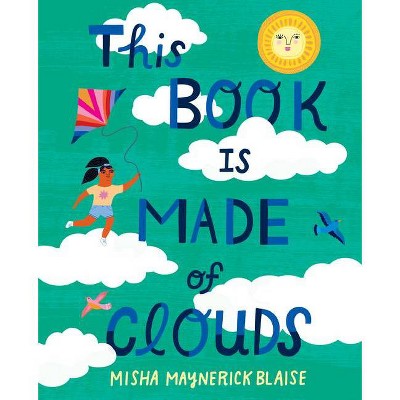 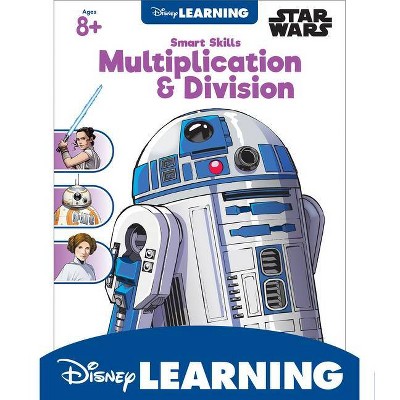 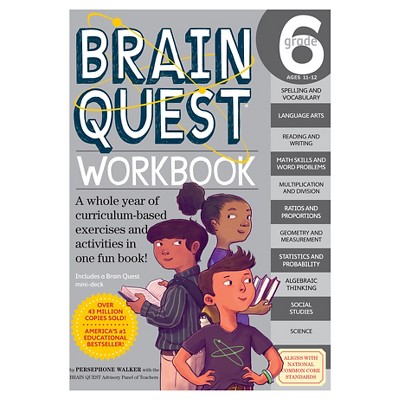 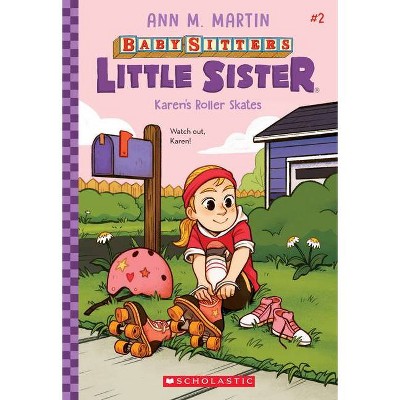 For all support, inquiry and suggestion messages communication@pricearchive.us